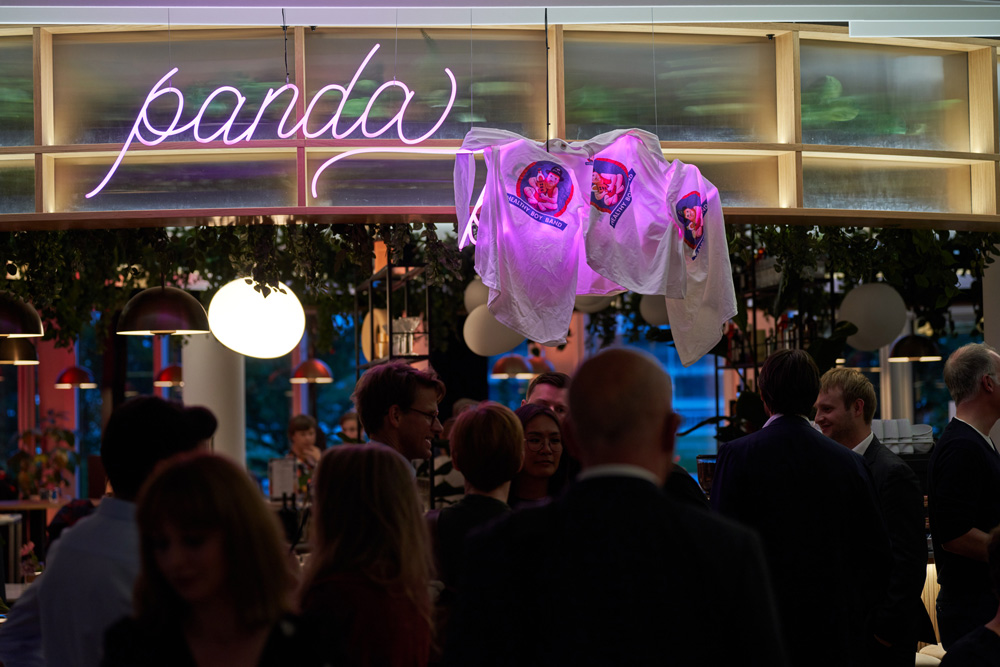 On May 31, 2022 the crypto unicorn Bitpanda officially inaugurated its new Vienna headquarter. An international guest list of journalists, politicians and investors was invited to explore the new office located in the modern office district “Viertel Zwei”, on the edge of Vienna’s Prater, boasting views of the Krieau horse-racing track.

The evening was kicked off with an open-air reception with cocktails and live DJ sets, followed by tours of the office space. After an address by CEO Paul Klanschek in the in-house Bistro at the ground floor, the Healthy Boy Band (Philip Rachinger, Lukas Mraz and Felix Schellhorn) treated the guests to a one-of-a-kind cooking show, which they created especially for this event. The three young cooks prepared and presented nine creatively composed courses in sometimes unusual ways – including dishes that were directly served into the guest’s mouths.  The celebrity cooks delivered a performance that broadened the culinary discourse and spiced it up with anarchic humor and subversive notes. The night was closed with live music and DJ sets on the dance floor and cocktails.

büro wien was responsible for the conception, planning and implementation of the event. 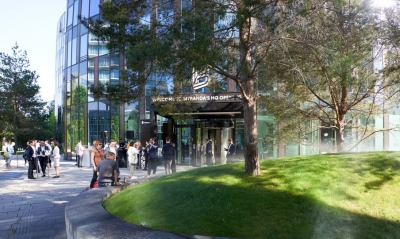 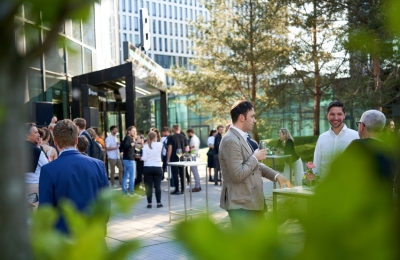 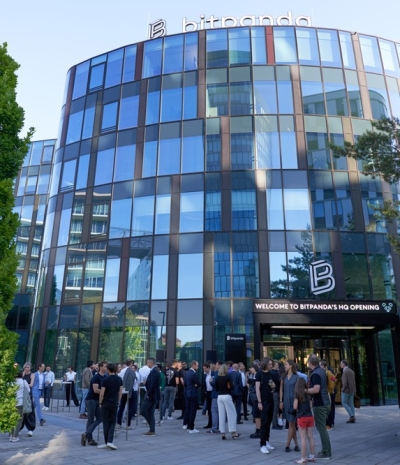 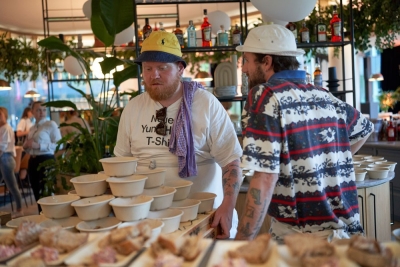 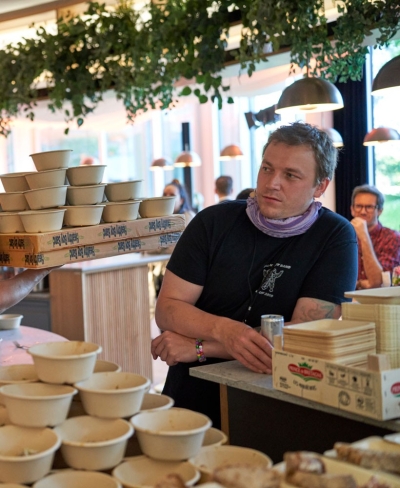 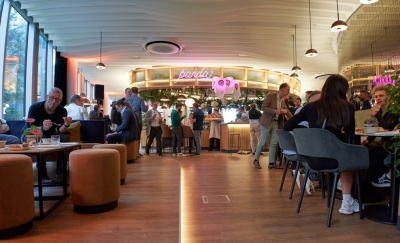 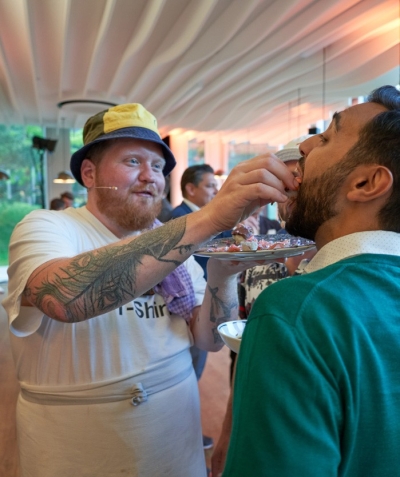 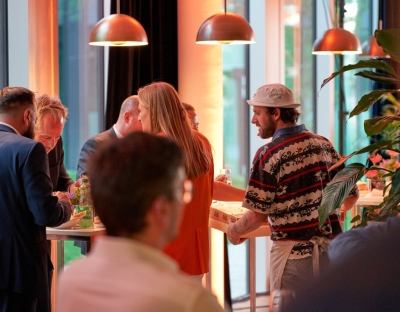 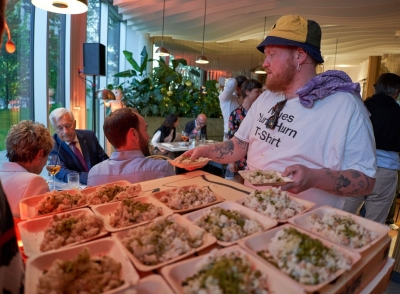 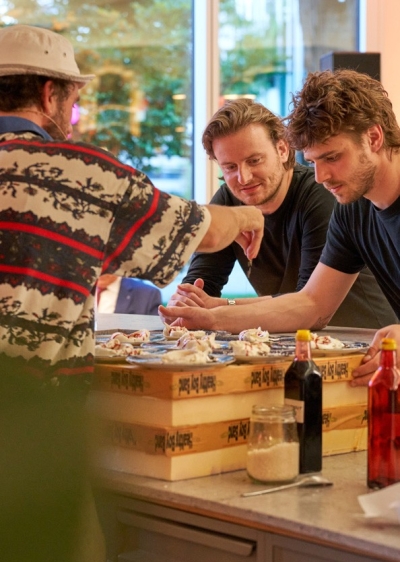 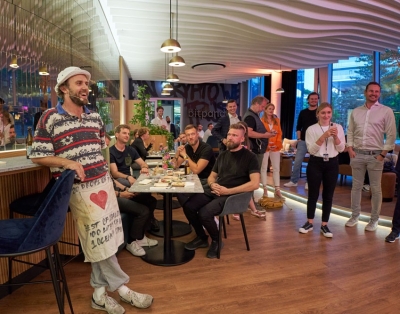 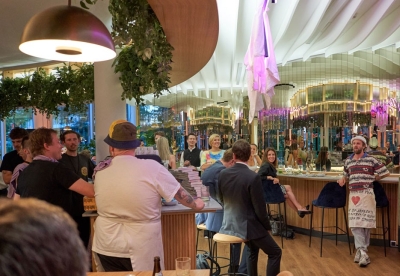 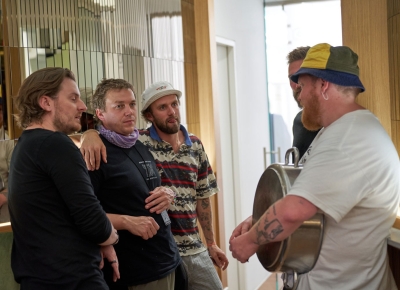 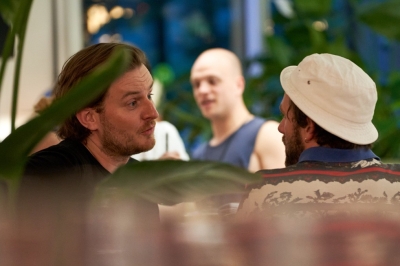 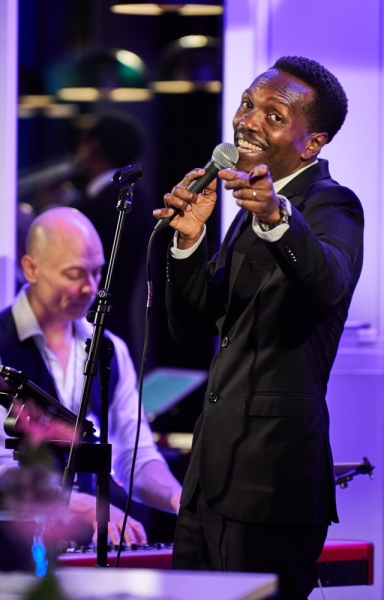