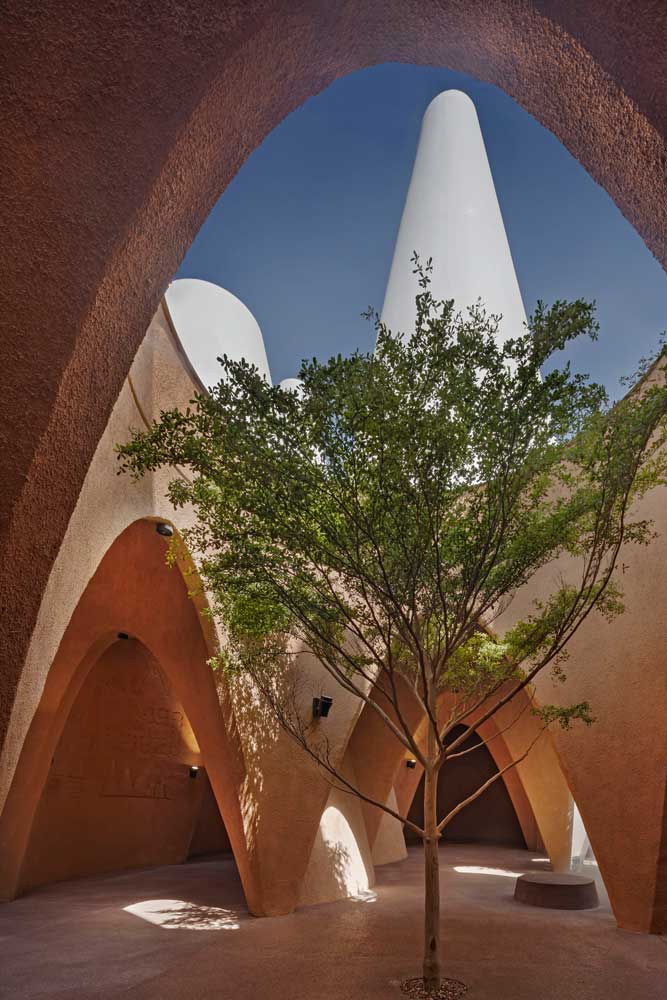 EXPO 2020 Dubai, the Middle East’s first world fair, opened on 1 October 2021. 25 million visitors from across the globe are expected to attend. Roughly 50,000 employees and another 30,000 volunteers ensure that the delegations of 192 countries deliver their best experiences. Under the banner “Connecting Minds, creating the future“, the Expo aims at being the most sustainable world fair of all times. Admittedly, this is a very ambitious goal.

To achieve that goal, an array of measures was taken in the realms of renewable energy, and water use reduction, carbon footprint minimisation and waste reduction. And the term of “sustainability“ kept coming up, again and again.

Today one of the most frequently used terms, “sustainability“ used to be until a couple of years ago a term mainly known to farmers and foresters. It meant quite simply to cut down less trees than can grow back, or on a meta-level, to act responsibly with regard to future generations. And now, there’s an entire Expo dedicated to sustainability.

For the staircase alone, the Chinese pavilion used more concrete than Austria used for its entire pavilion; Brazil’s rapidly diminishing rainforests are digitally immortalised, and the Swiss mountains are celebrated with lots of fog and a light show. Austria has opted for a different path. Clay instead of high-resolution screens, natural cooling instead of high-performance air conditioning. It was clear from the very beginning that we (that’s the general planners Querkraft Architekten and the exhibition team büro wien and ARS Electronica Solutions, corporate design: bleed) were taking a bold path we were going to create a unique feature.

Sustainability is a buzzword that provides material for a thousand stories.

But isn’t it anachronistic to pay tribute to the millennia-old building tradition of Arabic wind towers in a region that is considering installing climate-controlled giant glass domes above their megacities? Isn’t it anachronistic to forgo the use of tens of thousands of projectors, drones, AIs, fog machines and screens in favour of carving messages into the pavilion’s clay structure, using specifically designed pictogram characters? We don’t think so! Quite on the contrary, the visitors of the Expo are encouraged to experience the world in its diversity, and the Austrian pavilion–being simply different represents just that.

Sustainability is a buzzword that provides material for a thousand stories. There is hardly a single provider of consumer goods that doesn’t emphasize sustainability as a brand value. But what happens to all these wonderful buildings once the six months that the Expo lasts are over? Will they be dismantled and reused like the Austrian pavilion, or will they end up as rubble to build new islands in the Gulf? Where will the thousands of technical installations go? These things should be discussed. Is it enough to dramatize the realm of sustainability with cutting-edge technology or may one demand the proof of truth that the message is taken seriously? Austria has chosen the second path.